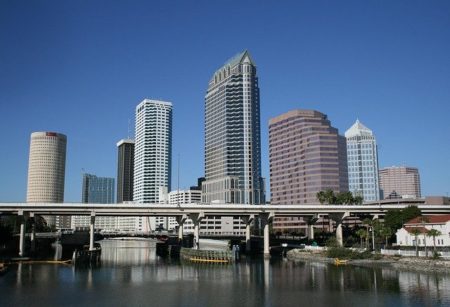 Without the use of a crystal ball, it’s pretty difficult to know what you’re getting into when relocating to a new city. Job markets could be prosperous, leading to higher salaries and more positions, or they could be incredibly poor, meaning lower salaries and fewer jobs. One outcome sees you enjoying a better career, while the other means an extended job search and barely enough to pay the bills. It’s a gamble you don’t want to make without the proper research.

Since you most likely don’t have a crystal ball (if you did, why would you even need a job?) we’ll help you out with a quick rundown of the biggest positions across Tampa, St. Petersburg and Clearwater.

As we’ve discussed in previous posts, the national workforce is seeing rapid development in quite a few industries. Doctors, registered nurses and general medical staff as well as engineers, programmers and sales jobs are expanding as needs develop or previous hiring droughts have generated new demand. Luckily, the Tampa Bay Area has more than its fair share of each.

These are the top five jobs in the Tampa Bay area.

If you’re one of the lucky few in the Tampa Bay area’s top five jobs, there’s no better time to start relocating. Join Monikl.com today and start making the next step in your career.

Want to stay informed? Sign up for our newsletter.