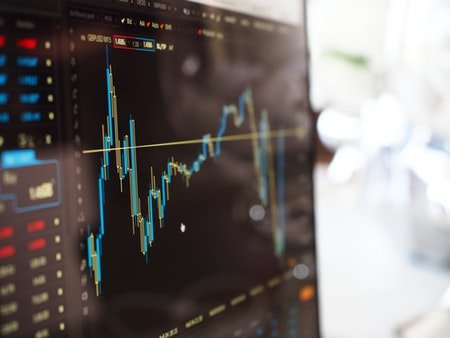 The second half of the 2010s has brought change few could have predicted, even just a few weeks ago. Constant innovation, changing politics and new demands have giving industries across the board radically new developments and possibilities to explore.

With these growing industries (some literally) comes new businesses and, for recent grads or opportunity seekers, an endless need for fresh faces.

If you’re on the hunt for a new job in a developing industry, these are the top three for 2018 so far.

While it’s hardly the newest or most unique item on the list, construction has seen an impressive rise in jobs throughout the course of 2017. According to the U.S. Bureau of Labor Statistics, 210,000 new jobs were created that year showing a marked increase from 2016’s total of 155,000.

The continuing upward trend saw another 13,000 added in June of this year alone.

As cheaper manufacturing costs make more accessible products and applications expand beyond entertainment, virtual reality isn’t settling for being just another gimmick. With more companies from hundreds of industries beginning to explore its possibilities, Reuters even believes it could be a $40 bill industry by 2020.

Virtual reality easily represents the most opportunity for all walks of life. From developers and coders to sales, advertising even manufacturing jobs, just about everybody can position themselves for success in this industry.

Despite false starts, setbacks and numerous growing pains, marijuana has gone from being a business for teenagers skipping study hall to a nationwide industry. 30 states currently have some form of legal or decriminalized marijuana law on the books, opening opportunities to legitimize an industry few had previously seen rewards from.

This industry does pose some concern due to its hand-in-hand relationship with the government. Currently, marijuana remains illegal at the federal level, causing some difficulties in how business can be conducted.

Ready to see what these, or dozens of other growing industries, have to offer for your career? Join Monikl today.